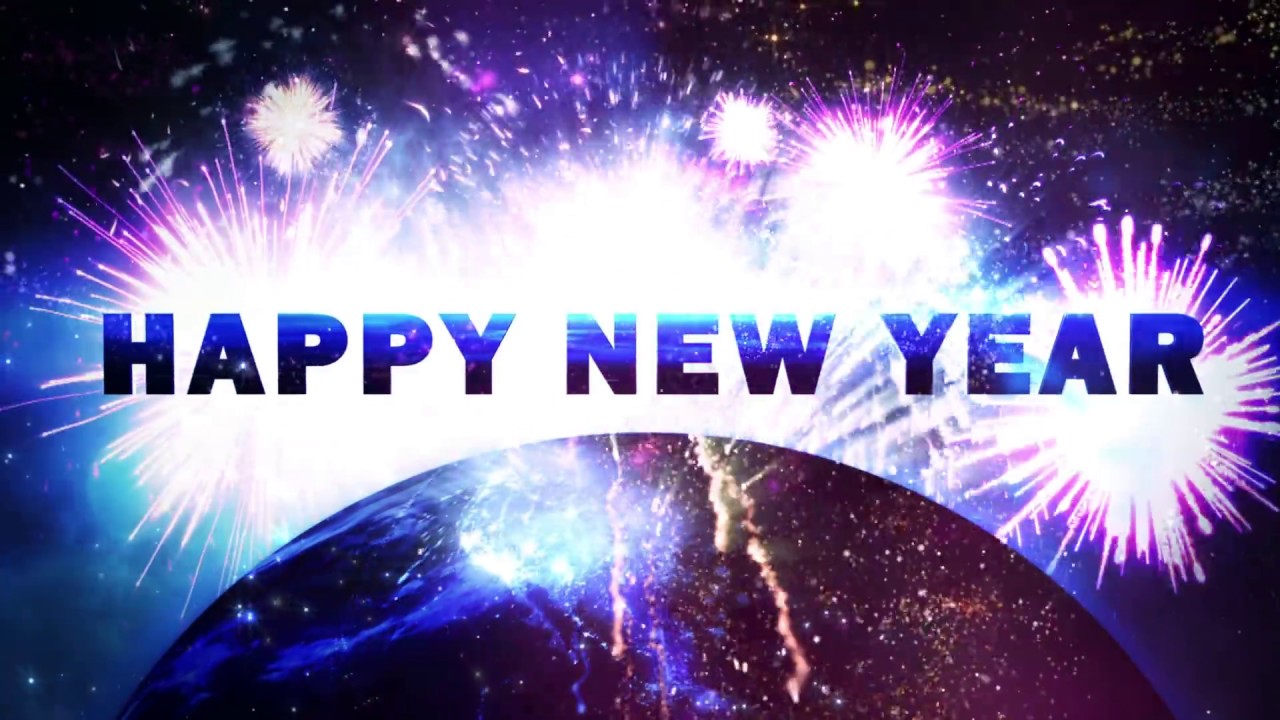 Join us for special hours tomorrow from noon to 1am to ring in the New Year! Comic Quest will be playing games all day tomorrow.  We have a ton of games happening including, but not limited to,  Magic the gathering, Castle panic, and pay to play. If you want a tournament for another game we will work with you to set it up. So join our host Nate and Debbie as we ring in the new year with gaming and your favorite friendly local comic shop Comic Quest! Whether you bring your own games for open play or you participate in an organized event….the store’s hours are extended for you! In order to provide some excitement for the New Year come in tomorrow to shop or play games and register for $100...

RING IN THE NEW YEAR AT COMIC QUEST

Comic Quest is hosting a New Year’s Eve Bash!!! The store will stay open until 2 a.m. and we will be hosting board games, Magic the Gathering, Pokemon the Card Game tournaments and even POKKEN TOURNAMENTS!!!

Bring a cooler of your favorite drinks (NO ALCOHOL PLEASE!) or buy drinks from us! Bring your own food or order pizza to the store OR you can buy any of our large selection of snacks, which will be available all night!

This is event is FAMILY FRIENDLY! Hang out with your friends, your family AND THE KIDS! And you don’t even have to clean your house! Just bring your favorite games, bring your friends and family and ring in 2o17 with Comic Quest! We have a variety of games available in our b...

Ring in the New Year at Comic Quest

Comic Quest will be staying open until 2 a.m. on Saturday, Dec. 31 so we can ring in the New Year Comic Quest style! We invite you to bring your family, bring your friends…and feel free to bring food and a cooler of drinks (NO ALCOHOL) and play games all night! Wear your pajamas if you want!
It is going to be a laid-back, fun night for everyone with a few Organized Play events including a Magic the Gathering Player Appeciation Tournament, MtG Commander, a Pokemon Tournament and even a Pokken Tournament! We will also have other games going on throughout the night like Versus 2PCG, several Asmodee games and so much more! Plus, you are welome to bring your own games OR play any of t...

While we haven’t announced the details yet and we have a few things to iron out, one thing we know for sure is that a New Year’s Eve Bash WILL BE HAPPENING here at Comic Quest this year! That’s right! You and your family (kiddos included) can join us for a night of fun and games as well all bid adieu to 2016 and welome 2017 together!

Keep an eye on our Facebook Events page for all the details, because that’s where we will post them first and it is sure to be a great time for all of you looking for something fun to do that includes all of your friends and family!

LOVE IELLO MONSTER GAMES?
Well, more are on their way in 2017!

What is it: The set will feature five four-color, 100-card Commander decks, along with 56 new Magic cards legal in Eternal formats (Vintage and Legacy) but not legal in Standard, Block Constructed, or Modern.
Release Date: Friday, Nov. 11, 2016

Commander is an exciting, unique way to play Magic that is all about awesome legendary creatures, big plays, and battling your friends in epic multiplayer games! In Commander, each player chooses a legendary creature as the commander of their deck. They then play with a 99-card deck that contains only cards of their commander’s colors...