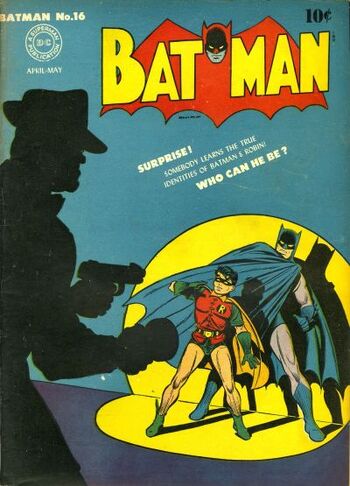 With Batman Three Jokers#1(five covers to choose from), Batgirl, Batman Superman, and Detective Comics every single Batfan should be content this week. Word is that Batman Three Jokers may be the Bat-hit of the year. Note Batfans….DC comics will be on the shelf on Tuesday opening for sale! Same Bat-shelf, same Bat-Store, same Bat-Hours(12 to 6pm Tuesday)

Thirty years after Batman: The Killing Joke changed comics forever- Three Jokers reexamines the myth of who- or what- The Joker is and what is at the heart of his eternal battle with Batman...