Coming Soon! What if you had the ability to add and delete books on your pull and hold files from your mobile phone or laptop? What it you could see all of the variant covers for all of the books coming into the store each week? What if
you could see a list of all the items in your pull file? And pay for them on the way to the store? All things are possible
and you may be seeing some of this customer service features within the next 2-3 weeks. The future of comic  book
collecting is right around the corner at Comic Quest! More details coming soon! We are looking to buy vintage comics, high value comics, toys we do not have and Pokemon /MTG collections. Now is the time to turn your collectibles into cash!

Last week, for some reason, the CQ newsletter...

ALIEN is coming! Marvel’s first venture into the iconic—and terrifying—world of the ALIEN franchise arrives next month. This exploration of never-before-seen corners of the Alien universe will entertain both longtime fans and newcomers to the legendary horror/science-fiction saga as writer Phillip Kennedy Johnson and artist Salvador Larroca tell an all-new tale of the titan of horror and science fiction that has scared audiences for decades.

The new series will introduce readers to Gabriel Cruz who years ago almost literally gave his life to Weyland-Yutani when he barely survived an alien attack... 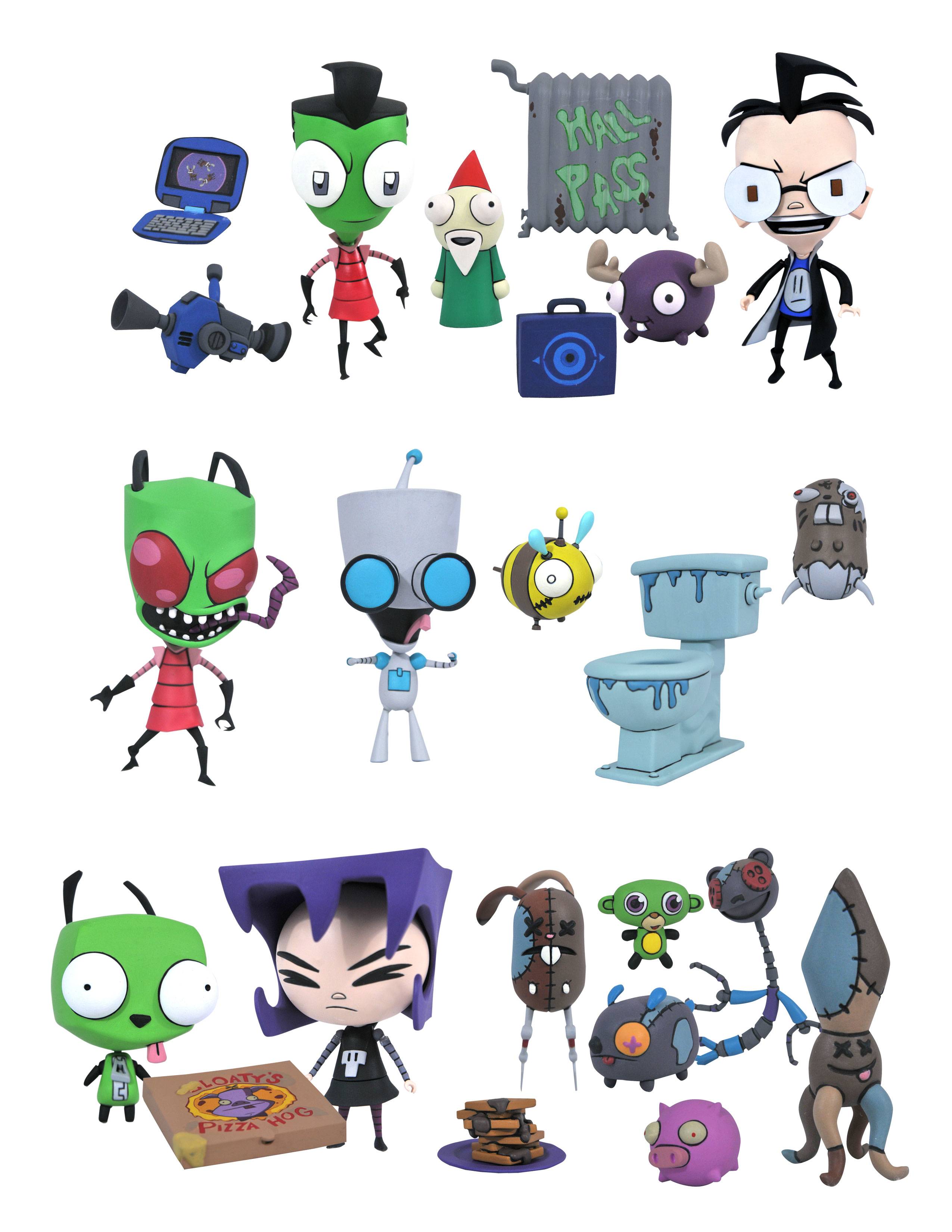 A Diamond Select Toys release! Dooooooom! Invader Zim has returned to invade the Earth again, this time as an all-new series of action figures from Diamond Select Toys! Each set of two 3-4″ figures – Zim with Gir, Boy-Disguise Zim with Dib, and Dog-Dis...
Read More 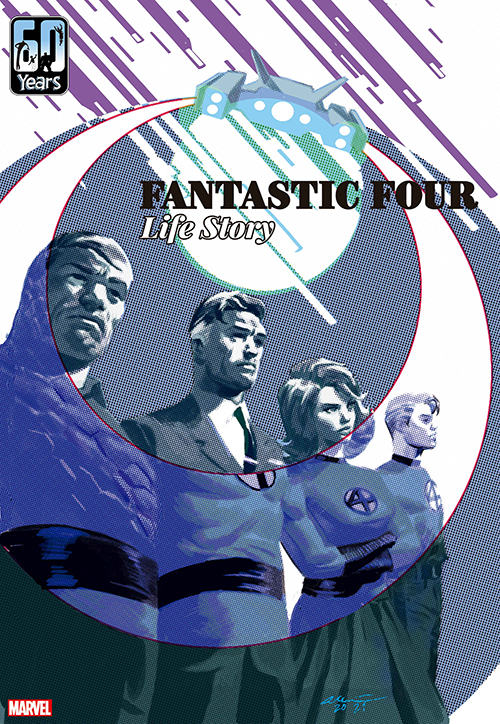 The Fantastic Four celebrates its 60th anniversary this year. The iconic Stan Lee and Jack Kirby creation, credited with kicking off Marvel Comics’ historic Silver Age, have starred in some of the most memorable comic book adventures of all time, and now their illustrious saga will be presented in a radical new way in FANTASTIC FOUR: LIFE STORY.